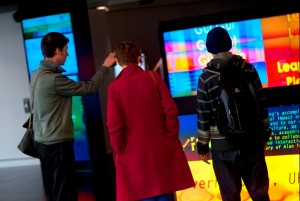 I recently started my PhD and I’ve been reading about different methodologies and philosophical stances. I’ve read several papers and books on the subject. From my understanding so far there are several ways in which to approach. First of all, a positivist study is aimed primarily at trying to prove a particular case using objective information. Meanwhile, an interpretive study looks for and carves out the meaning of particular phenomena using primarily qualitative information.
On the way home from a VW festival, my young daughter asked me what I was reading. I explained to her I was reading about how to do research and when she asked more about it, I tried to explain. First of all, I told her that I found it hard to say the word interpretative as opposed to interpretive – she had no trouble with either. The definitions from thefreedictionary.com are as follows:

1.Positivist – A doctrine contending that sense perceptions are the only admissible basis of human knowledge and precise thought.
2. Interpretive – of, pertaining to, or serving to interpret; explanatory
3. Interpretative – involving, or providing interpretation; expository

My daughter had bought a cushion from the festival, so I tried to explain the difference between interpretive and positivist to her since she had asked and I thought it may also help me to gain a deeper understanding.

I said: “Imagine if you wanted to find out how popular those cushions are at festivals. First of all, you could do a positivist study where you would start off with an idea that the cushions were popular and then you would find out how many were sold and perhaps do a survey asking people to rate their cushion.  Perhaps though you might want to find out a bit more about how that particular cushion was popular – so you could maybe talk to the shop owner and the people that bought it and find out really what they thought and how they are going to use their cushion, that would be more of an interpretive study. ”
She said – “don’t you mean interpretative?”

Anyway, back to the papers. There are some seminal papers on the topic of interpretive research for IS (Information Systems). John Mingers (2001) writes a cracker called “Combining IS Research Methods: Towards a Pluralist Methodology”. Rather than just sticking with interpretive or positive as black or white – Mingers proposes where it makes sense to do so, combing methods into a pluralist methodology. He says “Research results will be richer and more reliable if different methods from existing paradigms are combined together.” Back in ’91 he observed that the choice of methods for IS has been a concern (Mingers, 2006, p240) and one would assume still is, particularly with the rise of global systems such as social media and mobile technology. This is the opening gambit and sets the tone for the rationale of combining methods. P.252 Mingers presents an interesting table presenting different types of multimethod research designs including sequential, parallel, dominant, multi-methodology and multilevel. At the time I drew a circle around Multimethodology as a “combination of methods, embodying different paradigms, developed specifically for the task”. When I re-read this section however, the Parallel, “Observation and recording of computer usage together with interviewing and cognitive mapping” may be even more relevant. My proposal outlines an interpretive approach, but with digital media and analytics, we have great data to draw upon and compare and contrast behaviour and meaning, demonstrating usage. This objective data could potentially be used in parallel with an ethnographic study of behaviour / cognitive mapping.

I have a lot to learn about PhD methodology, but I have to say, I am enjoying the journey so far. 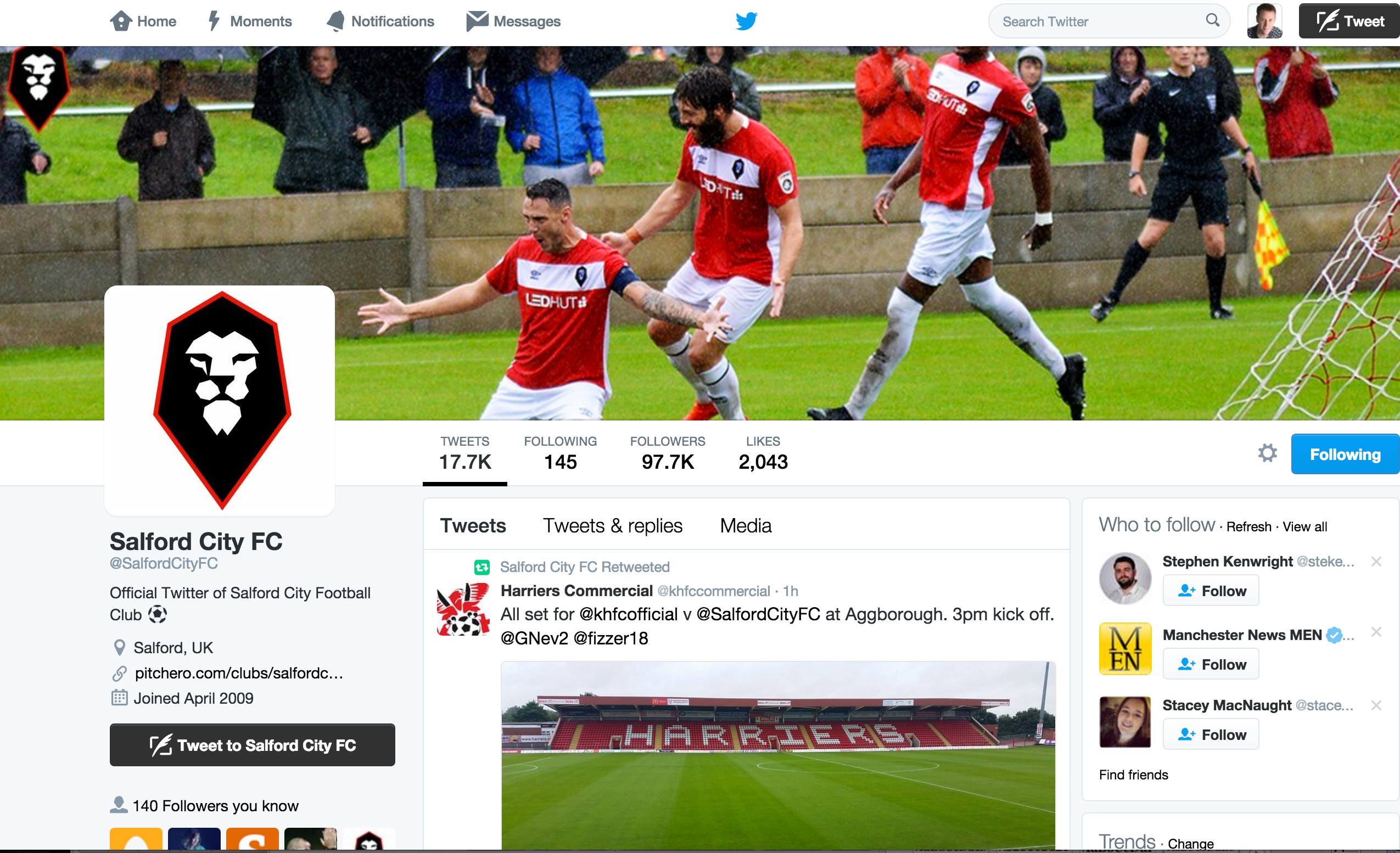 Part 1 of this blog post series of digital sport and fan engagement covers sports clubs and social media. It discusses the way in which clubs and players use social media platforms in order to Read more… 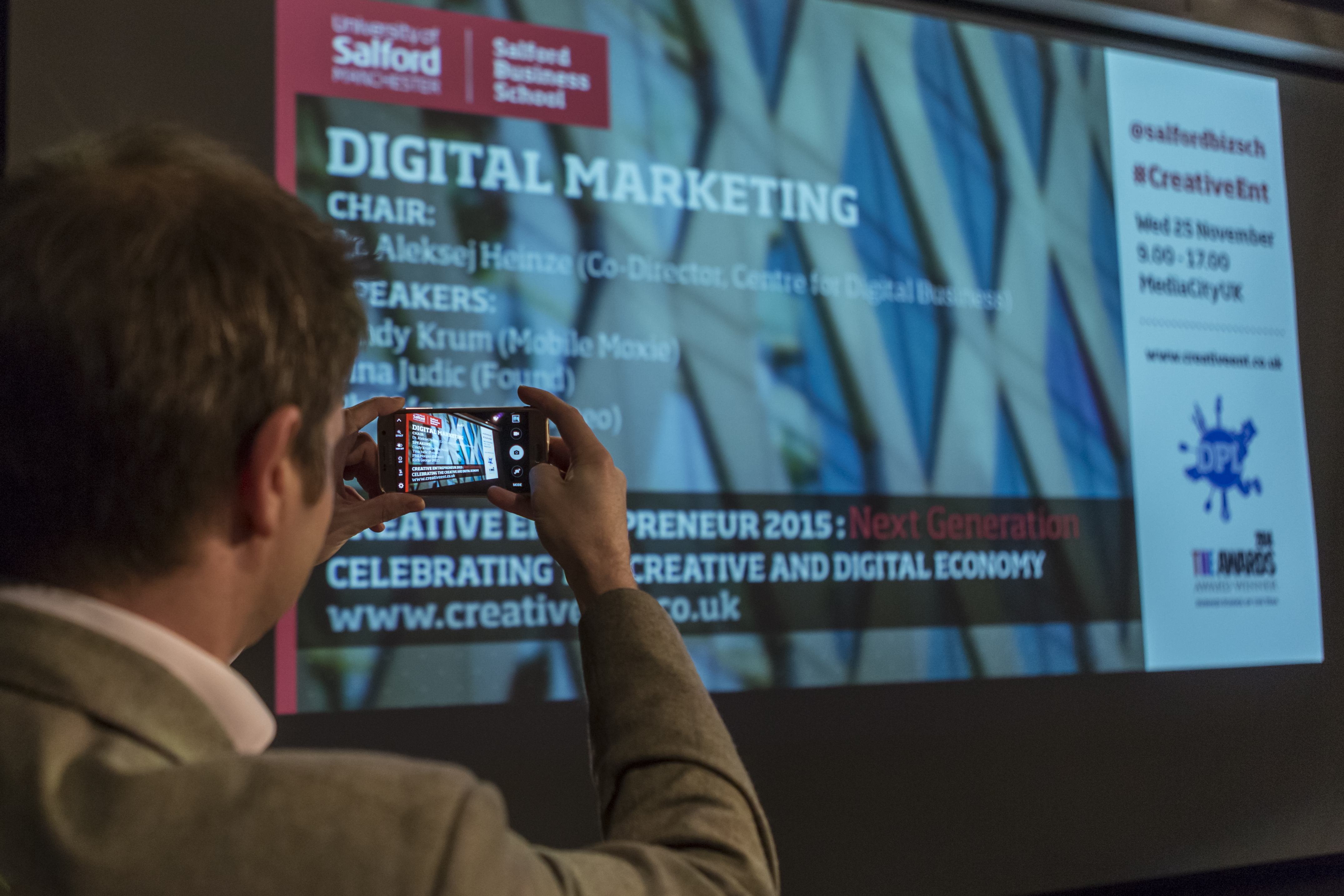 I’ve just landed back in England after an excellent weekend at the 10th Social Media and Society Conference. This year, it was held at Ted Rogers Management School at Ryerson University Toronto from Fri 19th Read more…